What Do Bluegill Eat?

The common bluegill is plentiful on lakes and ponds across the eastern half of the U.S, and many anglers have turned this fact into fond memories of submerged floats, hard fights on ultralight tackle, and full coolers ready for a fish fry.

While not particularly difficult to catch, knowing more about the diet of the bluegill and what they eat will make it easier to select the right bait or lure, upping the ante on the fun.

So what do bluegill eat? Keep reading to find out! 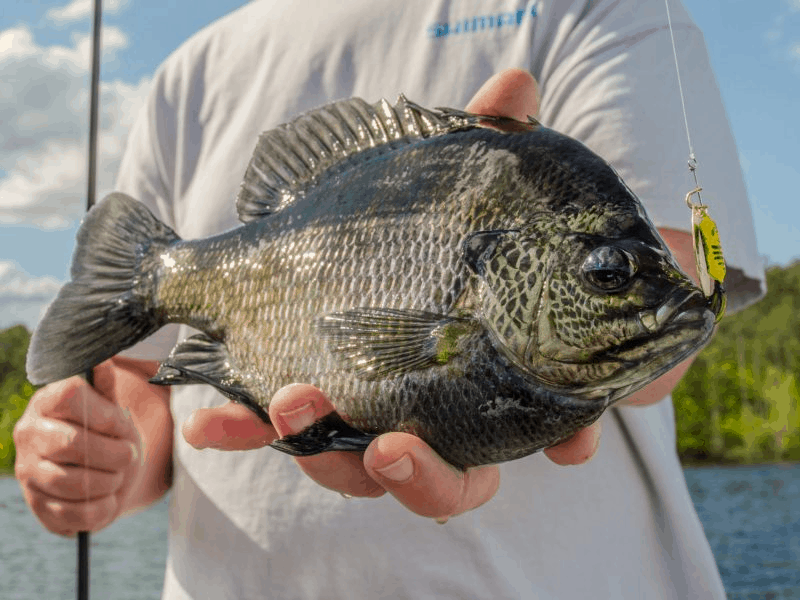 Easily identified by the dark spots adorning its gill plates, the bluegill is closely related to several sunfish species and shares much of their biology.

Check out our Bluegill Fishing Tips

Able to thrive in a variety of climates, their native range extended east of the Rocky Mountains from southern Canada to the Gulf of Mexico. Now having been introduced across the U.S as well as in Europe and Asia, there’s no questioning whether this hardy fish can thrive where other small predators fail.

As long as the water is shallow, reasonably warm in the summer (60 to 80 degrees), and home to aquatic vegetation of some kind, bluegill will find a way to live. To learn more check out are article on when do bluegill spawn.

What Do Bluegill Eat?

There’s no questioning that much of the bluegill’s success as an invasive species can be attributed to its varied diet.

While immature bluegill feed on tiny invertebrates, mature specimens hunt everything from insect larvae like mayflies and dragonflies to freshwater shrimp. Leeches, crawfish, snails, floating insects, and minnows are also on the menu, and bluegill will turn to plants and even cannibalism if food gets scarce enough. 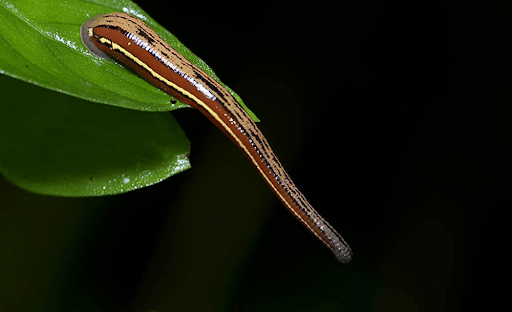 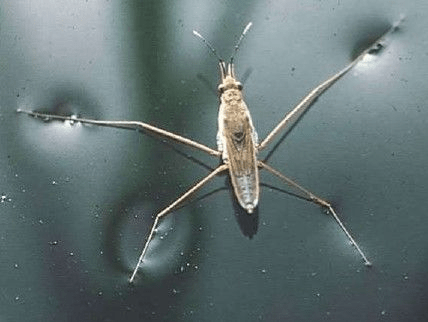 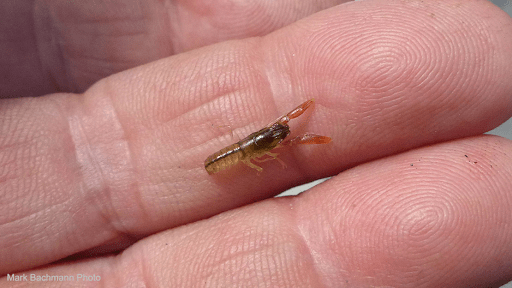 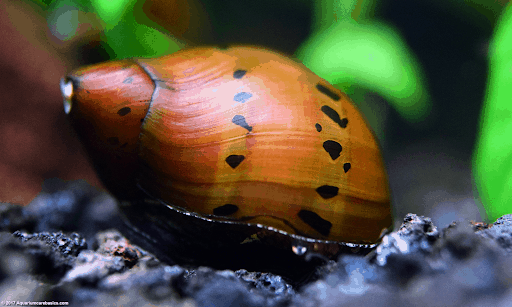 Simply put, bluegill will eat anything they can!

But that doesn’t mean they don’t have preferences…

Among the best options for live bait, you’ll find live crickets, grasshoppers, and small minnows. Worms work well, too, and I’ve caught a mess of bluegill with nothing more advanced than a hook, cork, and worm.

Live crickets under a slip float are simply an awesome choice for bluegill.

I’ve also had luck with tiny spinners like rooster tails and the smallest topwater torpedoes. Monster bluegill will snap up the chance for a big meal, and a 1/32-ounce rooster tail is just what they’re looking for!

In tiny sizes, both of these lures snag monster bluegill.