What Do Bass Eat?

Largemouth bass are America’s favorite sportfish by a mile, and I don’t know an angler who doesn’t love to catch them.

Lure companies know this, too, and the range of designs they offer fishermen is nothing less than staggering. And while the old adage that lures are made to catch fishermen more than fish may be going too far, the more you know about the diet of bass, the better you’re able to select the right lure to catch the fish of a lifetime.

Science calls the largemouth by the Latin Micropterus salmoides, placing it in the same family as sunfish like bluegill. Largemouth are easy to identify: the gold-shaded olive green upper body, mil-white belly, dark green lateral line, and enormous mouth are easy tells. 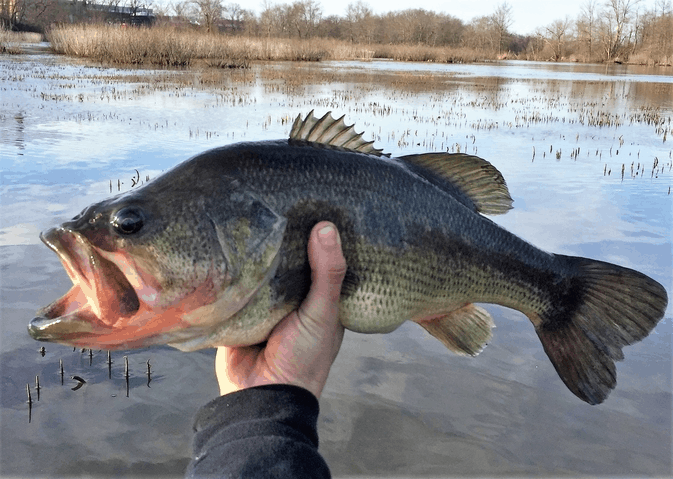 Growing to nearly 30 inches and as much as a staggering 25 pounds, largemouth live to the ripe old age of 16!

Fortunately, it doesn’t take them nearly that long to reach maturity, and they grow rapidly from fry, in no small part due to their voracious appetite.

What do Bass Eat? - A Look Into Bass Diet

Immature bass thrive on aquatic invertebrates like shrimp, insects, and larvae, but they also chase bait fish like shad.

As they mature, that diet extends to darn near everything in the water with them, including shad, crawfish, and panfish like crappie, bluegill, or pumpkinseed. They’ll also consume snakes, frogs, birds, bats, mice, and pretty much anything else they can fit in their cavernous mouths. 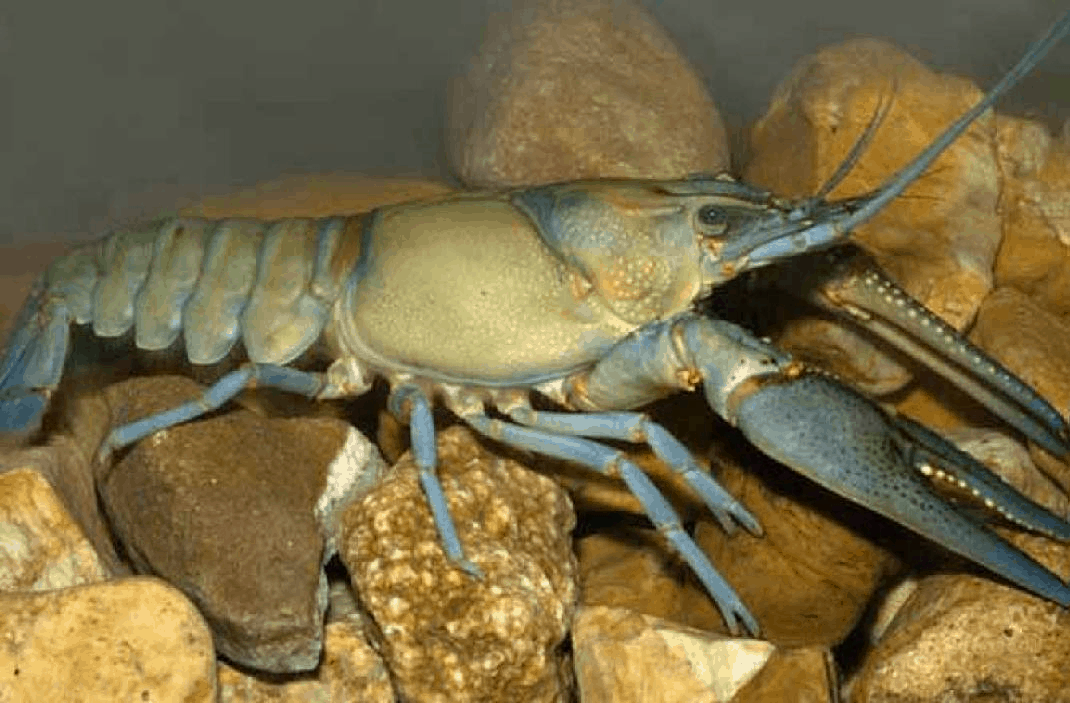 Crawfish are an important prey item, especially in pre-spawn.

John Odenkirk, a fisheries biologist with the Virginia Department of Game and Inland Fisheries, regularly inspects the contents of bass stomachs to get a better idea of what they eat in any given body of water.

If it gets wet and is small enough for that bass to swallow, it gets eaten!

Anything less than half a bass’s length is fair game, and that includes immature members of every species they encounter, including their own.

That doesn’t mean that they don’t have preferences, however. Fred Cross, a Florida Fish and Wildlife Conservation Commission biologist, finds more threadfin shad in bass’ stomachs than anything else.

"If they are available, threadfin shad are probably the favorite food of largemouth bass. We find them in bass stomachs more than anything else," he explains. "Shad are soft-rayed fish, which means their fins aren't as spiny as, say, a bluegill's. Soft-rayed fish are easier to swallow."

Largemouth are effective hunters in open water, but weeds and heavy aquatic vegetation can limit their ability to detect or reach prey.

That may seem counterintuitive given how many good bass are caught in or near heavy cover, but wildlife biologists warn that lakes and ponds without sufficient cover for prey items will quickly be over-hunted by largemouth bass, leading to their starvation as food sources are decimated.

For the full run-down on season by season lure choices, take a look at our article, Best Time To Fish For Bass: Catching Largemouth By Season.

As females prepare for the spawn, their instincts will drive them toward nutrient-rich, high-fat foods--and anywhere you find abundant crawfish, that’s what they’ll be after.

If you find that pre-spawn bass are giving your lures the pass, switch to colors, shapes, and actions that emulate crawfish, and watch your luck change.

Among my favorites, you’ll find the Bomber Lures Model A in colors and patterns that mimic crawfish. 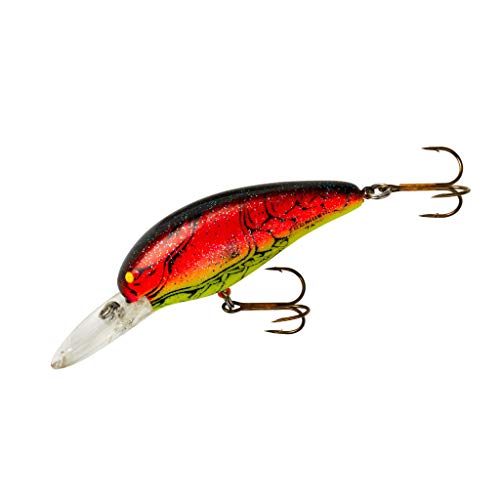 Strike King’s Red Eye Shad in “Delta Red” gets the largemouth worked up, too, especially if you run it near the bottom and into cover like rocks or logs. You may need to clip one of the hooks to keep it from being hung up, but if you make it act like a fleeing crawfish, they just can’t resist!

I also really like to throw a ⅜ ounce Z-Man Original ChatterBait with a Zoom Z-Craw trailer. 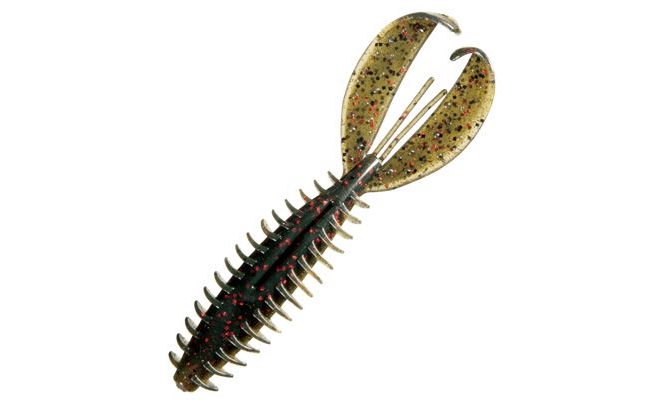 As the water warms in the summer sun, bass will switch to fish like shad and bluegill, depending on what’s available to them. Frogs, lizards, and snakes are also common prey items and always something to keep in mind.

Pitching an ultra-realistic frog, like Lunkerhunt’s Lunker Frog, is seldom a bad idea. 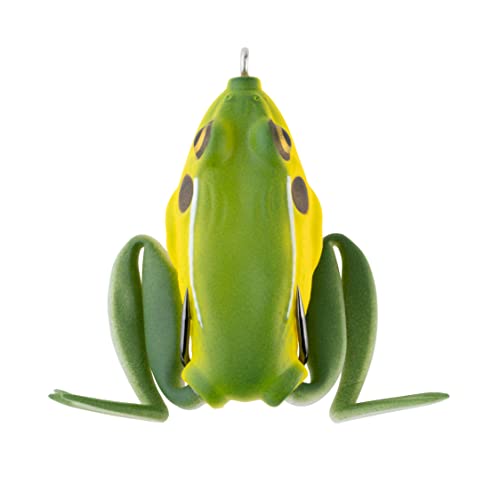 And working the likely structure with a Strike King Red Eye Shad in “Gizzard Shad” and “Green Shad” is productive far more often than not.

Fall finds the bass hunting panfish, shad, and minnows of all kinds in the shallows, and for me, this is prime spinnerbait season.

Designs like the Booyah Double Willow and the Strike King Finesse KVD really come into their own. 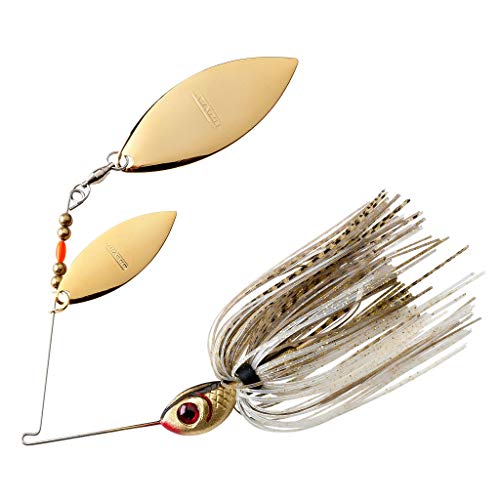 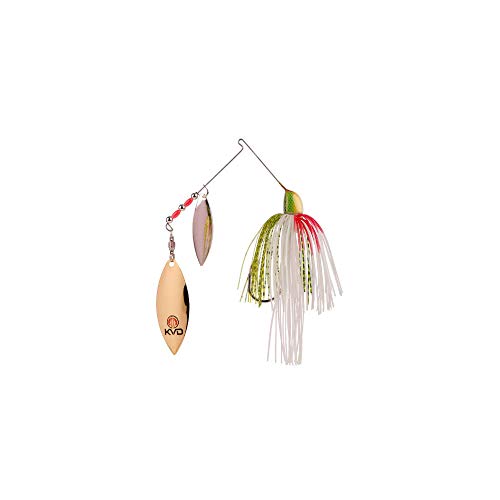 But in my mind, nothing outshines a chatterbait for working fall weeds. My two favorite combos are the ⅜ Ounce Z-Man Original ChatterBait with a Lake Fork Trophy Lures Live Magic Shad trailer and the ⅜ Ounce Z-MAN Chatterbait Elite and a Zoom Bait Swimmin Super Fluke trailer. 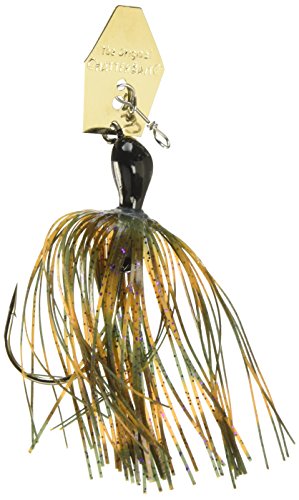 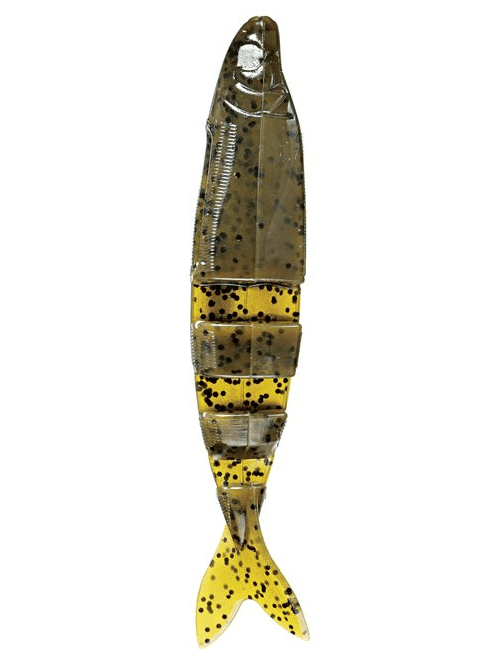 Winter is a tough season for bass anglers, as the largemouth retreat deep and turn downright sleepy and slow.

Their natural prey is still shad, and that should drive your lure choice.

Spoons like Strike King’s Sexy Spoon imitate a dying shad sinking deep, and these work well in a variety of situations.

I also like ¼-ounce jig heads tipped with something big and slow like a softbait, recycling my post-spawn options with color choices targeted to deeper water. I’m looking dark--often black--and I want a fluttering tail to attract attention. My favorite: the Zoom Super Fluke.

Knowing that largemouth bass aren’t particularly finicky eaters may seem to downplay the significance of lure choice, and there’s some sense to that thought.

Big bass, even trophy bass, have been caught on everything from worms to live minnows, spinners to rattle traps. In fact, I doubt there’s a lure style out there that hasn’t hooked the attention of a big largemouth, and I know I’ve caught quite a few on nearly everything in my tackle box at one point or another.

That said, I think the pros know what they’re doing, and selecting the right lure in the right season for the right circumstances matters.

We hope this article has helped you do just that, and if it has, we’d love to hear from you!