The speckled trout, or Cynoscion nebulosus as it’s known to science, makes its home in the shallow water of the coasts of much of the eastern and southern U.S. Actually a member of the drum family, and not a true trout at all, this wary fish is prized as both a meal and a trophy.

Season after season, specks are one of America’s favorite fish to catch, and if you’d like to know more about how to fill your fishing cooler with keepers, we’re here to help with some great speckled trout fishing tips!

Below, you’ll find our favorite speckled trout fishing tips, tricks, and techniques, all of which will help tilt the odds in your favor.

Speckled trout have more nicknames than any other fish I know, but the most common are “specks” and--for especially large specimens--”gators.”

Growing to an average size of 11 to 14 inches and 1 to 3 pounds, you’ll often catch fish that weigh 3 to 5 pounds, but wary old specks can reach a monstrous 10 pounds or more.

Particularly large gators are out there, too: the record is an enormous 17 pounds, 7 ounces! 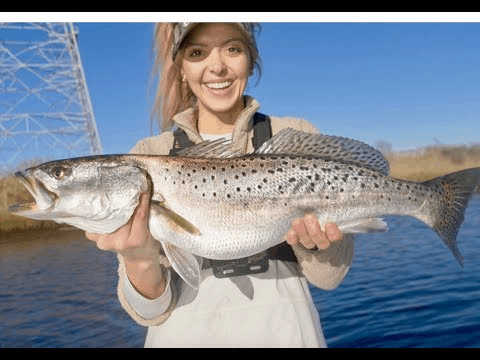 That’s a nice speck, no doubt!

That said, you'll want to use a medium power fishing rod and a solid reel to match. Check out our buying guides here:

You’ll often find minimum keeper size limits of 12 to 14 inches, and you should always know the legal size and catch limits. The size variance of these laws results from different local conditions, but the need for a limit at all is a nod toward the preservation of the species.

In Louisiana, for instance, the minimum size is 12 inches, a length that was established by careful study. As Jared Horst of Louisiana State University explains, “A minimum size of 12 inches allows most fish to spawn at least once before reaching harvestable size. All of the males and more than 75% of the females are sexually mature at 12 inches long. The minimum size also increases the overall yield of the fishery. Each year since the regulation went into effect, the average size of recreationally caught specks has been more than 13 inches. Before the minimum size requirement, the average size of recreationally taken specks was as low as 10 inches.”

And since the majority survive being caught, releasing specks under this length goes a long way toward preserving your opportunity to fish.

Sporting a long, muscular body with characteristic spots along its dorsal side, the speckled trout can also be recognized by its two front teeth. 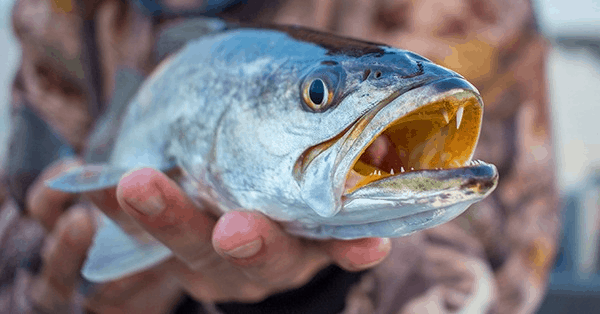 Active in shallow water, whether murky or clear, specks often retreat from the weedy flats and rocky tidal breaks they hunt to the relative shelter of rivers and creeks as the water cools. In fact, some of the best fishing for gators is in the winter and spring!

But wherever the season finds them, they remain aggressive predators, though their diet changes as they mature.

Horst notes that “small trout eat large amounts of shrimp and other crustaceans. As trout become larger, their diet shifts toward fish, the larger, the better. Studies in Texas and Mississippi show that really big trout strongly prefer to feed on mullets; a large trout will find the largest mullet it can handle and try to swallow it. Often the mullet is half or two-thirds as large as the trout. The key to catching large trout is to fish where they are and use big baits.”

Experienced gator hunters agree on a number of basic issues: specks are wary, they’re aggressive, and the big ones are as lazy as can be!

Specks don’t get old and big by being dumb, and if you’re hunting for a fish over 7 pounds or so, stealth is key.

Some techniques that I’ve seen used to spectacular effect include drifting with the tide or current, with the motor off, to slide up to and past where the fish are clustering to feed.

And this is one situation where casting distance will really make a difference, and with a good leader, I’d consider running braid to squeeze every foot of performance from my rod.

Both Sufix 832 and Power Pro are excellent choices, though I recommend 30-pound test to cope with braid’s poor knot strength. I use a Double-Uni to join my mainline to a 20-pound Trilene Big Game leader, and I like about 3 feet of that tough, abrasion-resistant stuff up front.

Specks can be leader shy, so avoid wire and stick to mono or fluorocarbon.

But make no mistake: if you’re fishing rocks and oyster shell bottoms, braid just can’t take it. I just tested 20-pound Sufix 832, and with minimal abrasion, it broke at less than 2 pounds!

My recommendation for specks and braid is that a leader is necessary, 100% of the time.

Speckled trout are as aggressive as they come.

Check out our guide for buying the best trout lures!

One way to cut down on the noise-to-signal ratio is to size up your soft baits and lures. I run nothing less than a 4 ½-inch, and prefer 5. That leaves a lot of fantastic options for topwater and subsurface, and my list of favorites is longer than my boat.

One topwater option that virtually every speck angler throws is the 5-inch Heddon Super Spook. 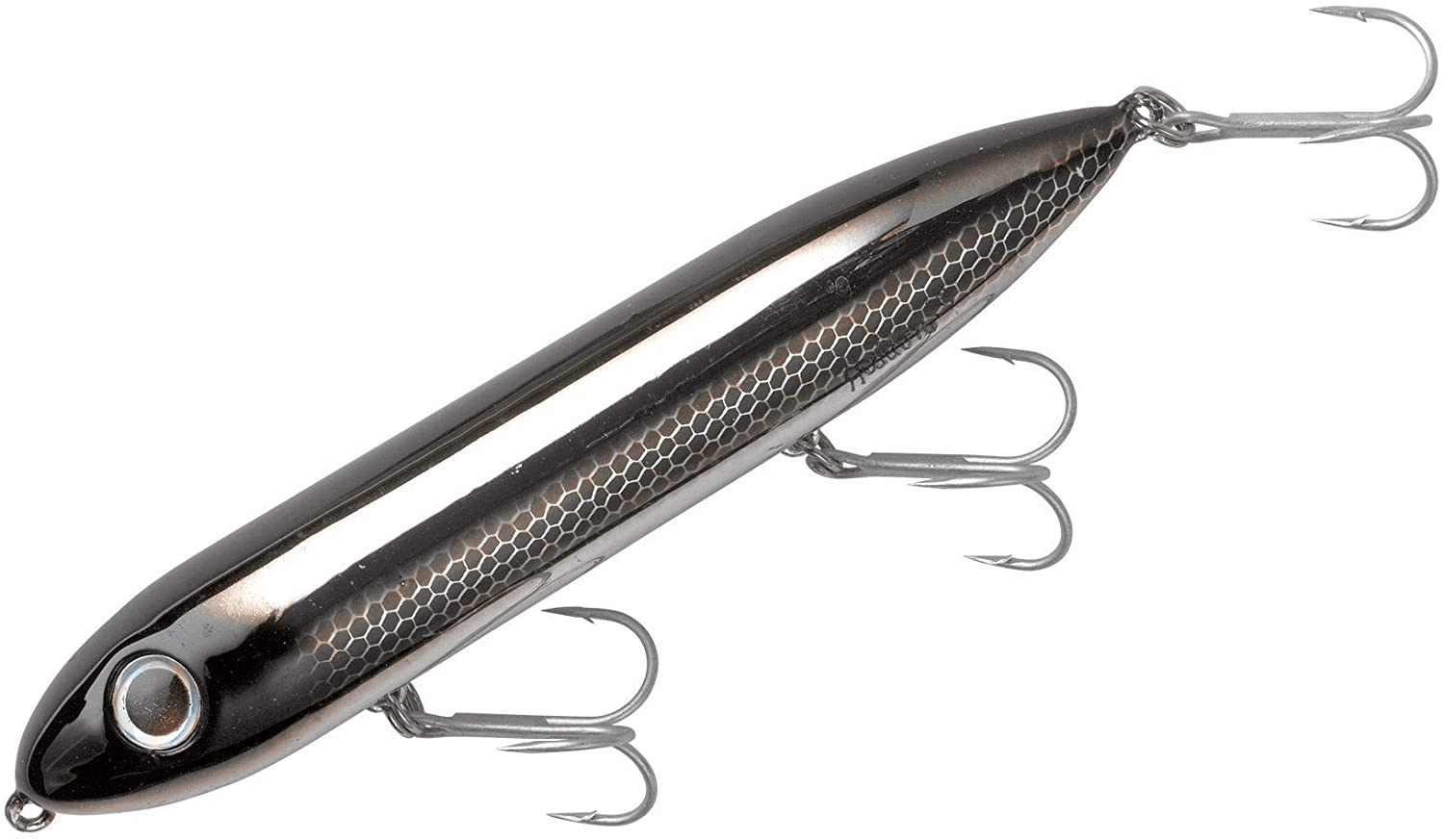 Worked properly across a shallow flat or where specks are hitting baitfish, this awesome lure will get a bite, guaranteed! It’s available in a wide variety of patterns, too, allowing it to match the hatch or go bold, as the conditions dictate.

Another tried and true choice is the Bass Assassin 5-inch fluke. Obviously not just for largemouth, these irresistible soft baits are money for specks.

Rigged on a ⅛- or ¼-ounce jig head, this big boy’s fluked tail is murder over weed beds, especially if you use the traditional pop-pop-pop-pause cadence. And whether you run it across the weed tops, down the side of a weed bed, or along the side of rocks and pilings, you’ll draw aggressive strikes from hungry specks.

That action, followed by the pause and drop, gets the bite!

And when the shrimp are running, I reach for D.O.A. ¼-ounce soft baits. If you know something more effective than this, please let me know! 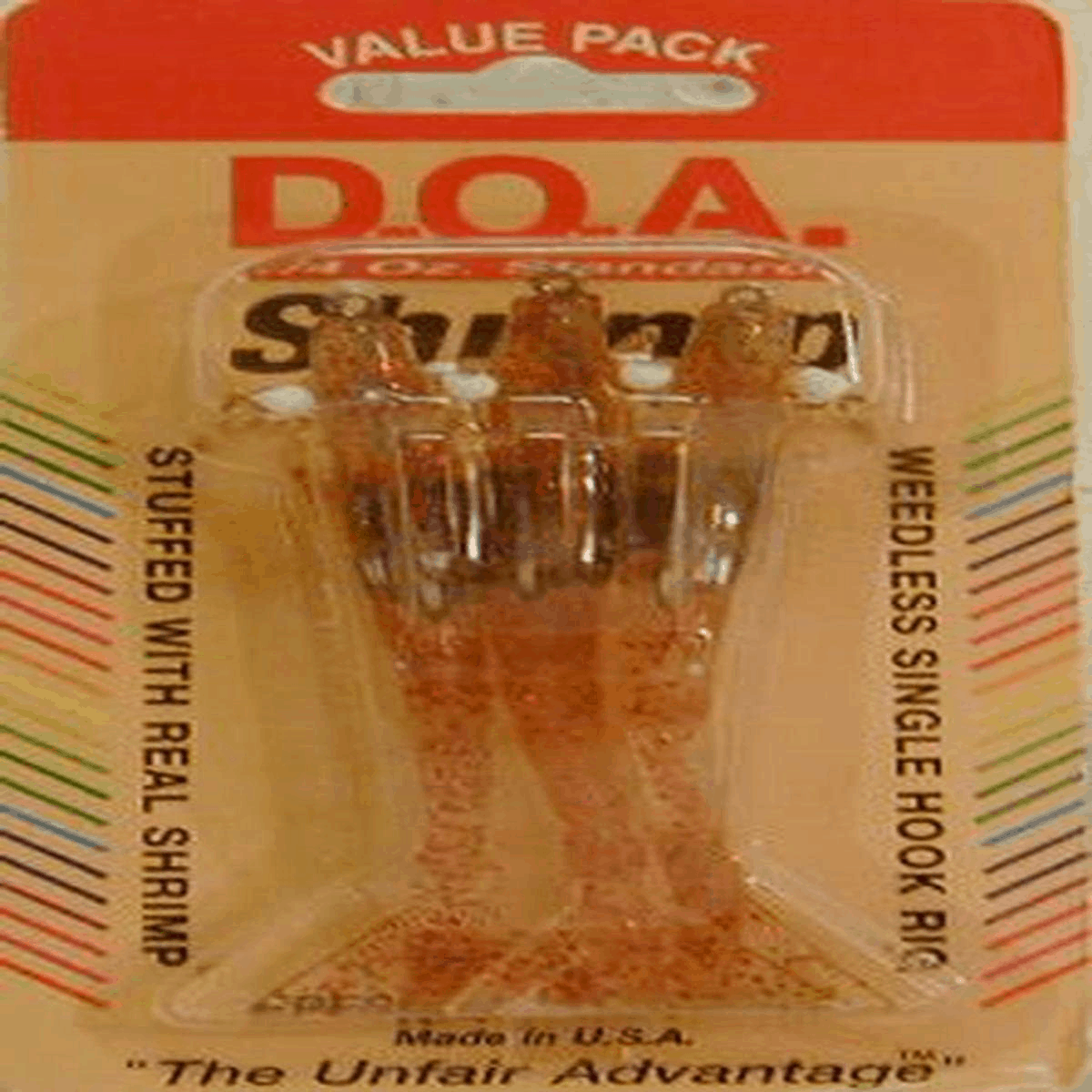 I pick my colors as you would for any species: I match the hatch and go bolder in murkier water.

Vary your live bait and use circle hooks to rig them

Live bait is no less effective than lures on specks, and the key is to have more than one kind on hand. As plenty of speck anglers can attest, they can get finicky and turn-off on one choice, while still aggressively feeding on another.

Top picks include finger-sized menhaden (pogy), mullet, and live shrimp, and where legal, I often bring a cast net to collect bait as the opportunity presents itself. If you find that the bites were strong and then stop, try offering a different live bait option.

The perfect mullet to get the attention of a big speck.

More often than not, the action will turn back on. 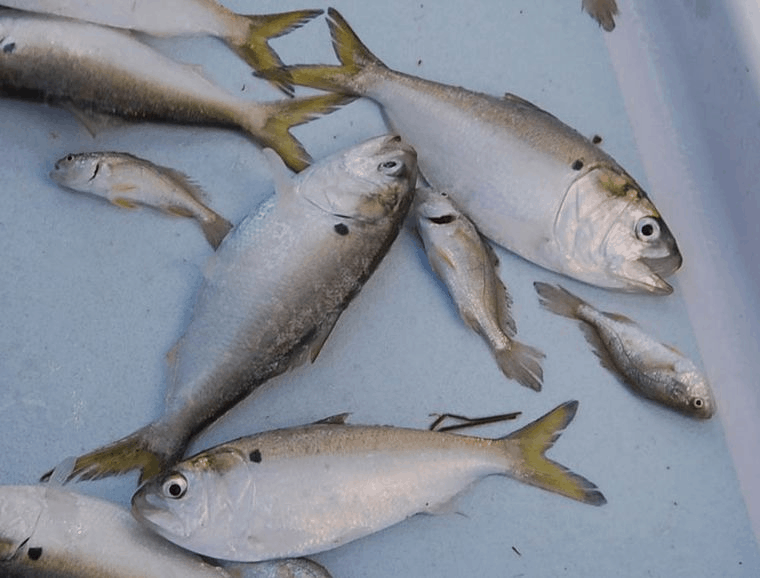 Menhaden up to about hand-size can be just the thing for specks.

One of my favorite techniques is to run a finger-long mullet (or larger) under a Cajun Thunder float.

I like to rig mine with a 20-pound Trilene Big Game leader below the float, hooked through the back with a 1/0 or 2/0 Gamakatsu circle hook.] 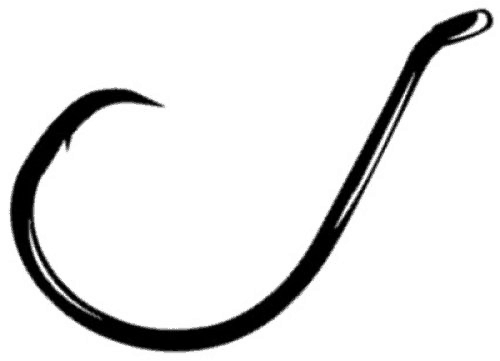 That may seem small, but I want my specks to nearly swallow my hooks, and in contrast to what you might believe, I don’t want a monster hook set.

As an experienced guide can tell you, you’ll hook more specks with circle hooks and tight lines than you will with a heavy, “bass style” pull.

Fish the moving low tide, especially the eddies and slack

Moving water is essential if you want to target actively feeding fish, but this is especially true of specks. And the moving water around at low tide, fished just before dawn, seems to be the prime time for gator action.

That’s no surprise, as the conjunction of low light and moving water is pretty much magic, and speck fishing at night as the tide leaves and begins to return is excellent, as well.

Experienced guides can tell you that big specks are lazy. You won’t find them chasing prey but rather waiting for it, and the best place to ambush small fish being dragged by a hard current is in the eddy or lee of a rock pile, point, or island.

In these locations, the current goes slack or slows down, allowing baitfish and other prey items to collect their wits--or so they think! Savvy hunters like specks know to sit there, too, waiting for these struggling fish to find them.

If you target these features on a moving tide just before dawn and throw large baits and lures, you’ll dramatically increase your chances of landing a monster.

Speckled trout are among the most popular sport fish in the US for a reason. Exciting to catch, fun to fight, and delicious to eat, the chance to catch specks is something no seasoned angler will pass up!

We hope these tips and tricks have helped you catch more specks, and if you’ve learned something, or have a pointer you’d like to add, please leave a comment below.