If you fish long enough, you’ll inevitably foul-hook a fish.

You’ll be ripping a crankbait, spoon, or in-line spinner through the water, and you’ll accidentally make contact with a fish somewhere on its body. That sharp hook will drive home, and you’ll end up with a fish that’s hooked in the head, body, or tail - but not the mouth.

It’s typically illegal to keep fish that have been foul-hooked, and most anglers consider it unethical as well.

Snagging is something entirely different.

It’s a practice of throwing a weighted treble hook - or more than one - and retrieving it with the purpose of snagging a fish. In other words, it’s an intentional method of foul-hooking, not an accident that will eventually happen if you fish enough.

Is snagging legal, and under what circumstances?

Foul-hooking is almost inevitable. As fish are attracted to your lure, they may swim perilously close, and while working your lure, you can inadvertently hook them without them striking. Everywhere from the jaw to the body, the top of the head to the tail - I’ve seen it all.

Sharp treble hooks - often in pairs - are going to bite when a fish hits them with its body. That’s a fact. 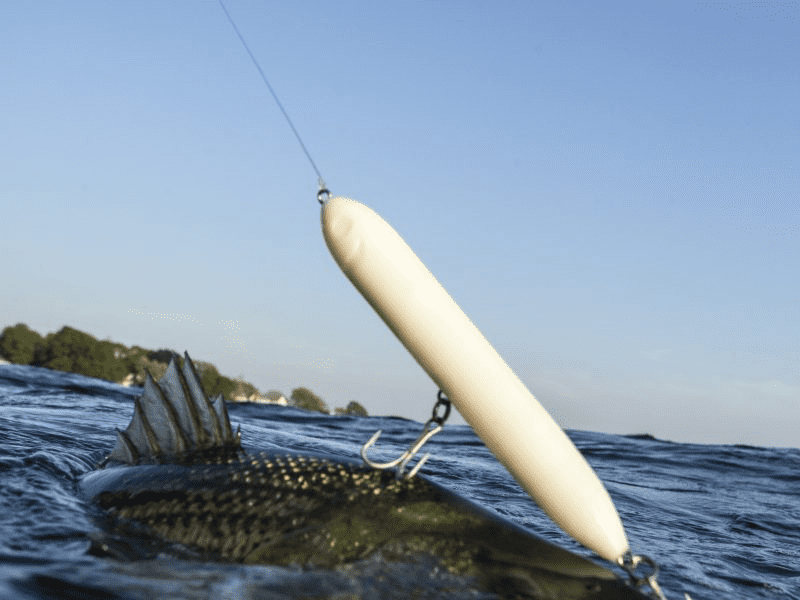 In some places, foul-hooked fish may be kept; in others, they must be released. Most anglers I know release any foul-hooked fish they land as a matter of course, given that it’s unsporting.

Snagging, on the other hand, involves throwing a weighted treble hook and trying to foul-hook fish, often salmon. 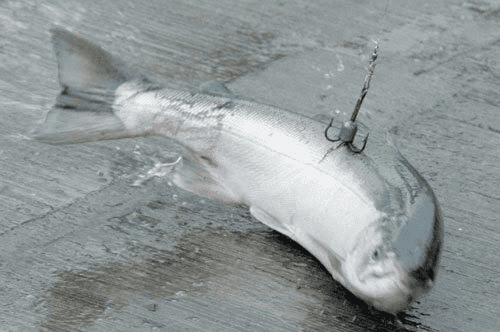 Each state carefully regulates this practice, and most restrict it to non-game fish like gar, carp, buffalo, and suckers.

Most states do not allow the snagging of game fish. That includes species like bluegill, perch, trouth, bass, salmon, walleye, muskie, and pike.

But even then there are typically restrictions.

In Alaska, snagging is only legal in saltwater. In Colorado, it’s only legal to snag kokanee salmon. Similarly, in Illinois, snagging is only legal for coho and chinook salmon. Kentucky forbids snagging anywhere other than the Tennessee River. New Mexico has a specific season for snagging kokanee. South Dakota allows salmon snagging on Lake Oahe, but forbids it elsewhere. And finally Utah allows this practice only for Bonneville Cisco on Bear Lake and other catch-and-kill areas.

More states are permissive of the snagging of rough species, especially carp and gar, but when in doubt, we recommend that you contact your local fish and game agency for a definitive ruling.

Why is Snagging So Often Illegal?

Beyond the ethics of snagging, it makes certain species remarkably easy to overfish. 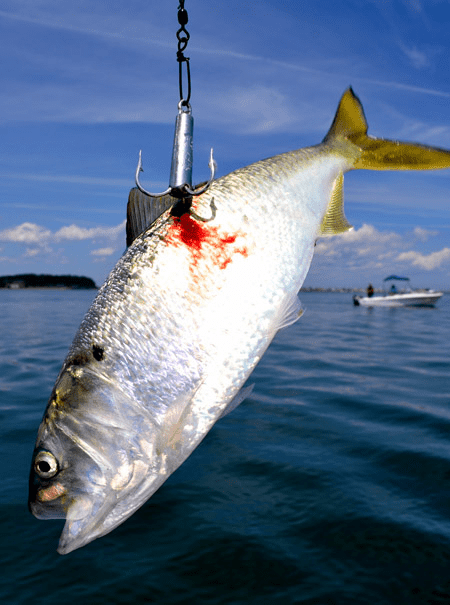 A weighted treble hook is the snagging rig of choice.

Salmon are a good example of this, especially in clear, shallow water where they’re easy to target. In Michigan, for instance, where the technique was made illegal in the 1990s, wildlife biologists were very clear that it was harming the species.

“Snagging [gave] anglers too much of an advantage and … lead to over-harvesting,” reports Paul Stowe, a biologist at the Platte River State Fish Hatchery. The “removal of so many fish was pretty detrimental to some of the fisheries and some of the locations that were popular, and so that practice was discontinued.”

Oregon and Washington, both states where snagging is outlawed, face similar problems.

"Snagging is a continual problem that is commonly reported to Oregon and Washington State Police by other fishermen who are upset about the practice," says Trooper Craig Gunderson. "It is definitely not very sporting. Snagging is very prevalent in the fall and is the lead source of the complaints that we receive."

And while some anglers complain that snagging should be legal during the salmon run, since the fish are just going to die post-spawn anyway, knowing which fish have already perpetuated the species is nearly impossible. As a result, snagging removes fish that have yet to mate, dramatically affecting salmon numbers in the years to come.

The simple answer is that carp are non-native species that readily populate - and even overpopulate given half a chance.

Snagging carp is often seen as beneficial, as the removal of these fish from some state waters is necessary, and they can be notoriously tough to target directly. 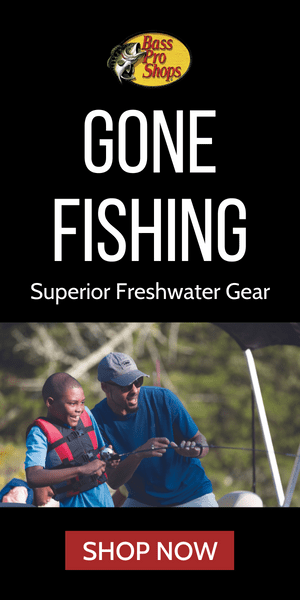