How to Get Fish Smell Off Your Hands

If you’re a regular angler, or just a home cook who likes to prepare fish, you’ll know exactly why people ask this question.

Handling even the freshest fish can leave your hands smelling off, and the more contact you have with fish slime, flesh, and blood, the stronger that odor will get.

In the kitchen, that’s usually not too much of a problem, but if you’re cleaning a limit of redfish or a cooler full of crappie, you’ll know that your hands can end up attracting cats from the next zip code!

If that sounds familiar, keep reading.

We’ll cover the most effective ways to remove that fishy smell from your hands.

Most fish are coated in a layer of protective slime that scientists explain helps to protect them from parasites, bacteria, and fungi, soothe wounds, and decrease drag as they swim.

Unfortunately, that slime, and loose scales, get all over your hands when you clean fish. And there’s definitely an unpleasant “fishy” odor carried by that mucus.

That’s not all, though. Marine fish need to regulate the amount of salt that enters their bodies through osmosis from the surrounding water, and the chemicals that allow them to accomplish this, trimethylamine oxide (TMAO), break down very quickly after a fish is killed.

Then, experts say, “bacteria and fish enzymes convert TMAO into trimethylamine (TMA), which gives off the characteristic ‘fishy’ odor.”

With freshwater fish, the strong odor on your hands is simply the natural smell of their mucus layer and its rapid decomposition when exposed to oxygen.

Some people are far more sensitive to this smell than others, but if you’ve been cleaning a cooler of fish, chances are your hands will need some serious help.

The Most Effective Methods to Clean Fishy Hands

Don’t knock it until you try it!

Most of the time, plain soap and water more than make a dent in the annoying odor of fishy hands. Lather up well, scrub thoroughly, and use plenty of warm water.

Except in the worst of cases, that should make a world of difference.

This one is controversial for fish smells, as the manufacturers of these products base their claims on the idea that stainless steel allows the sulfur compounds in foods like onions and garlic to transfer from your hands to the steel via the unique chemical properties of the metal.

Of course, the smell that fish produce isn’t based on sulfur compounds at all, so it’s unclear how trimethylamine would be affected by stainless. It seems to work well on sulfur compounds - so I’m not knocking the product - but I doubt that there’s any effect beyond the rubbing and rising in water at work.

Still, plenty of folks swear by the action of stainless “soap” like Rub-a-Way, and it’s at least worth giving a try. 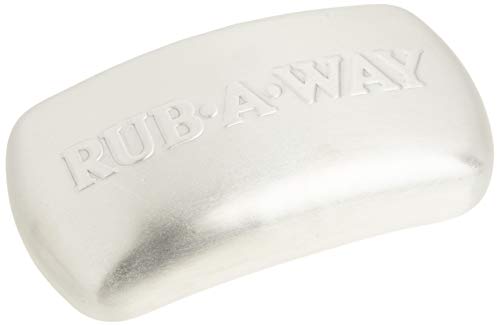 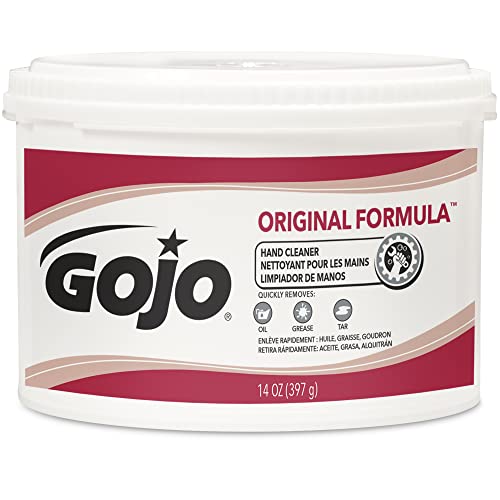 Based on petroleum products themselves, they work like a charm to remove nasty oil, tar, and grease from your hands, without the need for water.

Basically, you just add a liberal amount of Gojo, wipe your hands thoroughly like you're washing them, and then use paper towels to wipe off any excess.

I’ve used this product myself extensively, and I can tell you that it works amazingly on the products it’s intended for, though I also follow up by washing my hands in normal soap and water, just to kill the Gojo smell, too!

I’ve never used Gojo to remove fish slime and smell from my hands, but I bet it’ll work, especially if you follow it up with a normal hot water and soap wash.

Fishy odors can easily penetrate the outer layer of your skin, burying themselves in pores, and the most effective way to clean seriously stinky hands probably involves some light abrasives to really scrub the smell away.

Let’s discuss three of the most common. 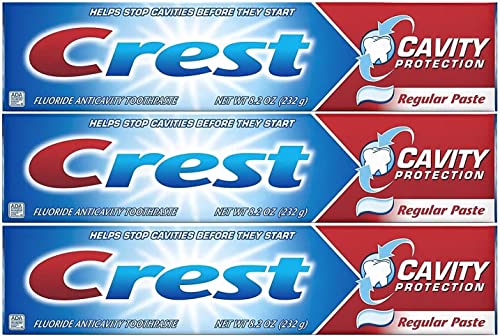 Toothpaste works in two ways against fishy hands. First, it tends to carry a strong minty odor that can cover fish smells, and second, it contains gentle abrasives that scrub your skin pretty effectively.

If you find your hands are really smelly, squeeze a liberal amount of toothpaste into your hands and give them a thorough “wash.”

Just like the Gojo, I’d recommend you follow this up with a normal wash with soap and warm water.

For fishy hands, have someone sprinkle a liberal amount of baking soda into your hands, and add just enough water to create a paste. Scrub your hands with this slurry for a few minutes, and then wash with soap and warm water. 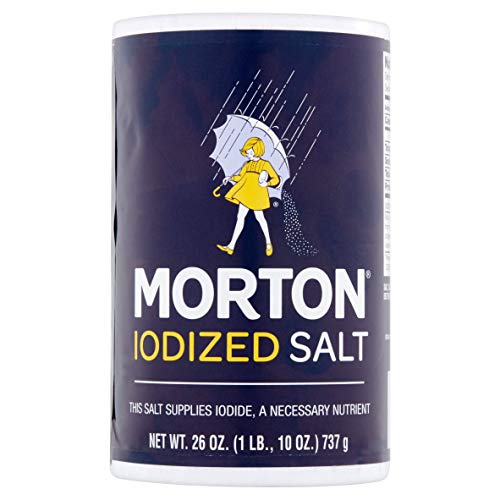 Plain old salt is plenty abrasive and works much like baking soda but without the added benefit of odor absorption.

We left out some of the more wasteful or unusual methods - scrubbing your hands with Saltine crackers, for instance - and stuck with the easiest and most effective cures for fishy hands.

We hope that one of these works well for you, and as always, we’d love to hear your thoughts.