Full-Moon Fishing: Myths, Science, and Tips to Tilt the Odds in Your Favor

For reasons that are not entirely understood, the lunar cycle affects fishing. And plenty of anglers avoid a full moon, believing that the fish simply aren’t biting when the moon is round and bright.

I don’t believe that’s true, and you shouldn’t either.

A full moon, among other things, creates more subsurface light than is usual, affecting prey as well as predators. And if you fish a full moon just like any other phase, I’m not surprised that you come away unimpressed.

But if you change your game to match full-moon opportunities, it just might be the hottest night fishing you’ve ever experienced!

If you want to know more about fishing under a full moon, keep reading.

I’ll demystify the science and let you know what’s really going on, providing tips to make the most of your time on the water. 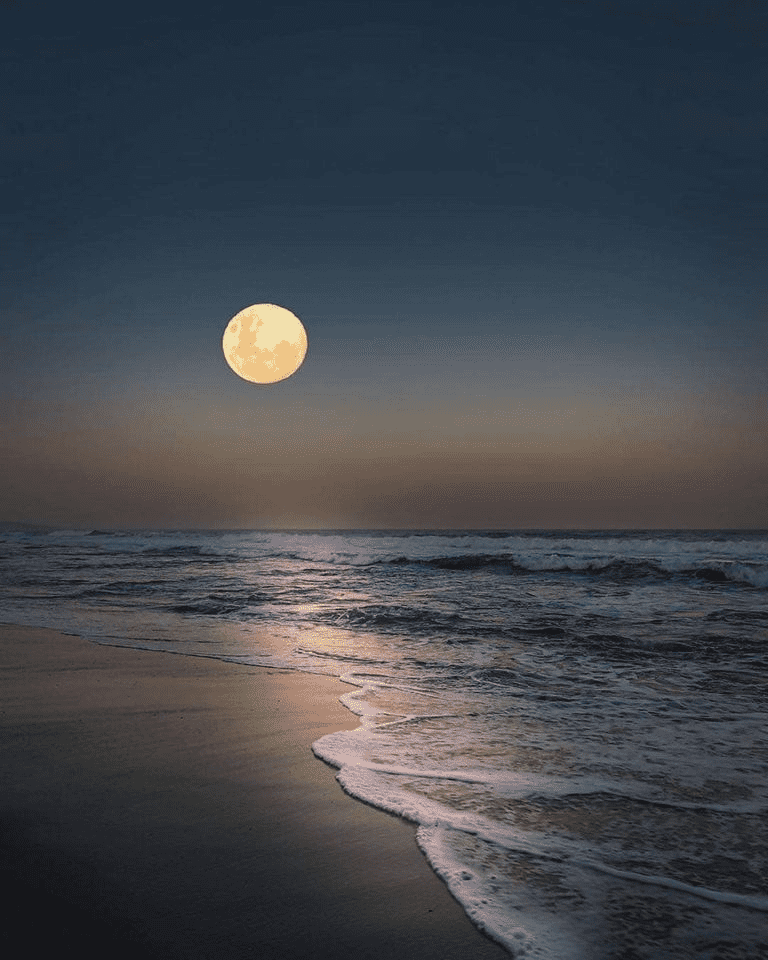 Let’s start with what we don’t know: scientists don’t understand the way that moon phase and animal behavior interact at the most complex level.

But we do know two things about the indirect impact of the full moon: higher than average tides and more ambient light.

And the increased light has effects offshore, inshore, and in freshwater.

Marine biologists studying tuna feeding behavior in the Strait of Messina, a location with a powerful upwelling that brings a rich abundance of prey nearer the surface, discovered that the full moon increased the amount and variety of these prey species by strengthening the upwelling effect and “increasing the success of visual predation.”

Another group of scientists studied the number of fish crossing a tidal weir. They noted a dramatic increase in the number of smelt and mullet heading inland into brackish water during full moon phases, as higher than usual tides increased the salinity of brackish water. And as any experienced fisherman will tell you, where the prey go, the predators follow!

By tracking largemouth bass movements in real-time, marine biologists studied the effect of lunar cycles on their depth and activity. Contrary to what you may have heard, largemouth bass actually moved deeper during quarter-phases, leaving their hunting grounds in shallows.

These are just a handful of hundreds of studies on the effect of lunar cycles on fish behavior, but they tell us some critically important things:

Full Moon Fishing: What Do the Pros Say?

While anglers can get skunked in any phase of the moon, night or day, charter captains have learned a thing or two over their years of guiding clients.

As the legendary Kevin Van Dam cautions, “Don’t get me wrong.“I pay attention to moon phases. I just don’t rely on them to tell me everything. Understanding what phase the moon is in at any given point, as well as current whether [sic] and water temperature patterns, available forage and any other subtle signs is how I start putting an early season pattern together.”

As KVD warns, the moon is important - but it isn’t everything.

One captain hailing from Hawaii says that “Big [marlin] seem to like to bite for a few days before full and a few days after… I’ve caught the majority of my granders during the full-moon phase.”

Now that doesn’t mean he hasn’t been successful in other moon phases, or that you’re guaranteed a trophy if the moon is full, but the bite does seem to be notable around the full phase.

Other charter professionals note that the week before and after a full moon deliver big bites.

A bright moon provides just enough light for predatory species to take advantage of their natural gifts for low-light vision, tilting the odds in their favor against prey. Typically, the effect of this night light is to switch feeding from the day to the dark, meaning that the action will happen after sundown and cease at sun-up.

As Dr. Ray Waldner explains, “On nights around full moons, the mackerel bite could be outstanding, but then the daytime bite would be poor to nonexistent. The daytime bite was best during the new moon.” 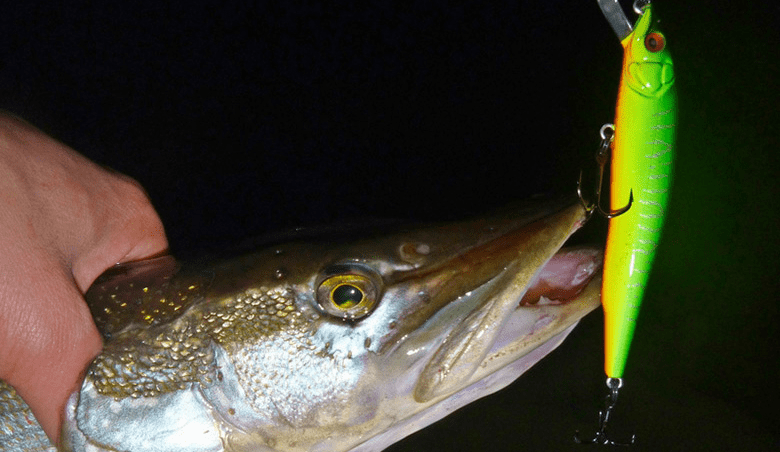 Each of these species is well-equipped for low-light hunting, and they’re going to turn on anytime they can see well and their prey can’t. Full moon phases offer just these conditions, and while the day bite might drop off, the night action will heat up.

That’s especially true for bass in the summer, when daytime temperatures are stressing bait fish and largemouth alike. Night brings cooler water, and the increased light summons insects and other prey to move, bringing big bass shallower than usual. 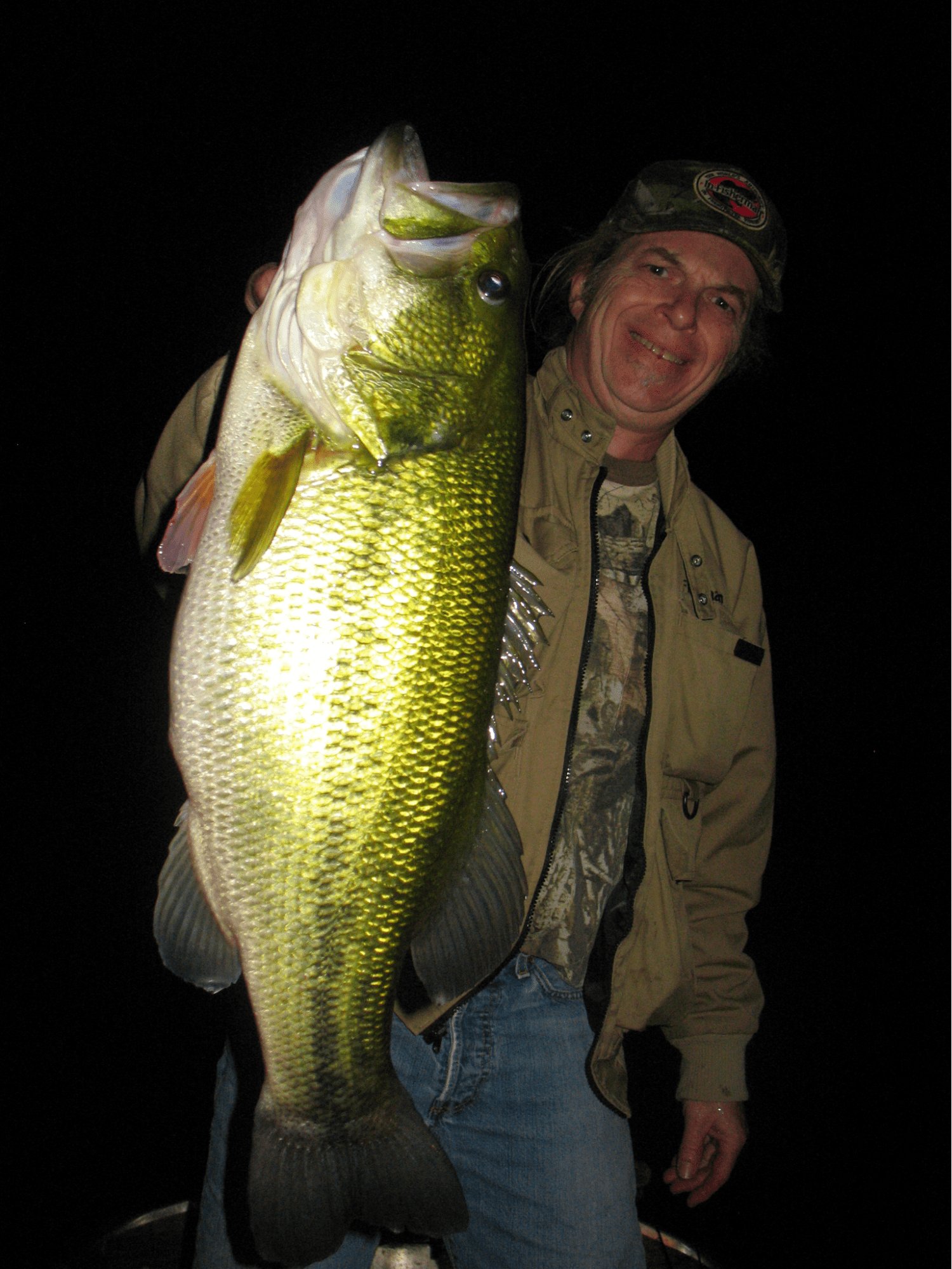 If we take a closer look at the science and the experience of pros, a few things become clear.

First, whatever the moon phase, it’s possible to catch nothing. As charter captains can tell you, there’s no guarantee because the moon is right.

Second, if the moon is encouraging night feeding, the bite in the day will be depressed. That’s the #1 reason that the myth of bad fishing around a full moon came to be “common sense.”

Third, fish will move more - and hunt shallower - than they normally do.

Fourth, and finally, a bright moon supports sight-hunting from aggressive predators that are well-equipped for this opportunity.

Our tips reflect these discoveries.

Switch to night fishing around a full moon 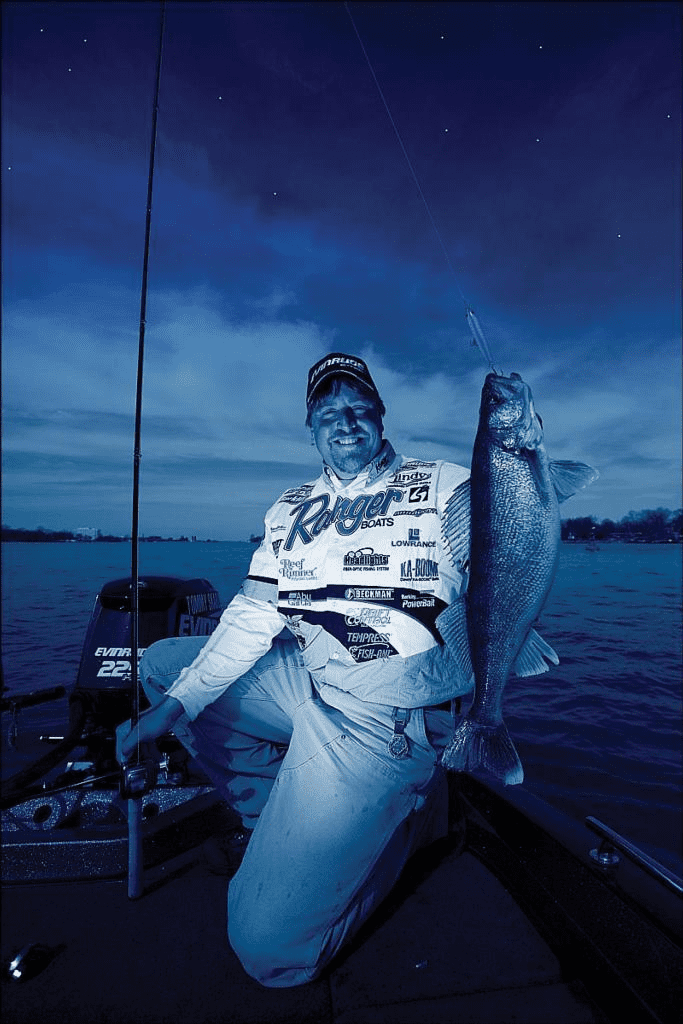 Our top tip is pretty simple. Since a full moon increases predatory activity at night, especially from sight-oriented species, hit the water at sundown and fish through the night.

The day bite may well be suppressed since the hunters have done their work by moonlight and don’t enjoy any particular advantage while the sun is shining.

You need to adapt to this changed pattern, surrendering the day to the prey.

We’ve written about night fishing before, and if you need a refresher, check out these articles:

Night Fishing: Our Top Tricks and Tips For Fishing At Night

Night Fishing For Bass: How to Catch Largemouth Bass After Dark

Increased tidal flows mean saltier water inland as well as deeper water. Prey species will respond by moving farther inland in tidal environments, and the predators will follow, chasing them farther into estuarial habitats than usual.

Adjust your strategy to match, and keep track of the changing water depth and location.

Start your night farther upriver than you normally would, relying on the heavy tide to pull saltwater into brackish areas, and be ready to fish spots you couldn’t normally reach.

In freshwater, expect species like walleye, pike, trout, musky, and bass to be more active in shallow water, chasing prey where they wouldn’t dare venture by daylight. They’re going to feel more confident under cover of darkness, and they’ll be able to see their prey before their dinner sees them.

They’ll be aggressive, shallow, and more spread out than usual.

For bass anglers, this may mean big females in very shallow water, close up against the bank hunting aquatic vegetation for small fish, minnows, frogs, snakes, and other full-moon feasts.

Match your lures to the opportunity 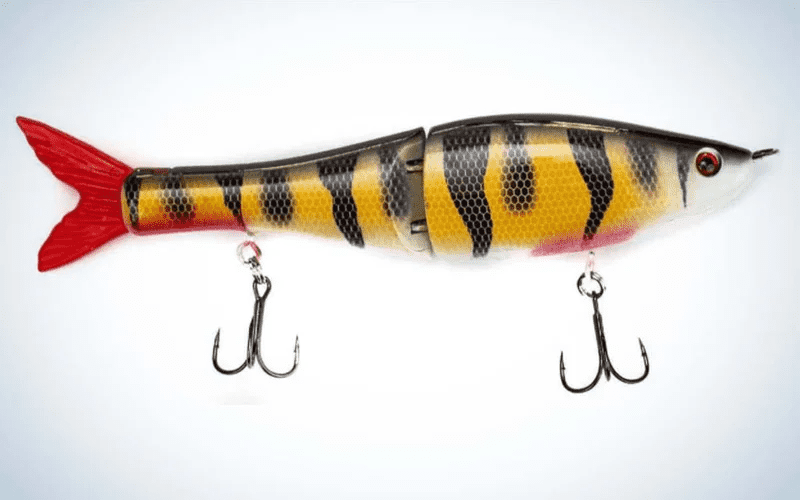 Under a full moon, I really like segmented swim baits in natural colors.

If you're fishing live bait, keep doing what you're doing. But if you’re throwing lures, especially at night under a full moon, you need to adapt to the lunar cycle.

Think about the increased visibility that the moon offers, and throw lures geared toward sight more than sound. You want some flash, and I’d rely more on natural colors than bright neons and fluorescents.

Since sight hunters will be able to see quite well in these conditions (assuming water clarity is good), you won’t need to attract their attention with day-glo colors. Instead, you really want to match the hatch and choose options that you’d fish on an overcast day.

We don’t buy the myth that the full moon means bad fishing, but it will require you to change your approach and adapt to a very different behavioral pattern. If you make the necessary adjustments, the full moon offers spectacular fishing opportunities that are simply not to be missed.

We hope that you’ve learned something from this article today, and if you have, we’d love to hear from you.