Can You Eat Snook?

Can you eat snook? Yes!

As anglers from Florida to Texas can tell you, snook are as good to eat as they are exciting to catch.

Known to science as Centropomus undecimalis, the common snook is a warm, shallow water fish abundant along both coasts of Florida and on around the Gulf of Mexico through Texas.

They tolerate freshwater really well and can be found in marine estuaries and rivers adjacent to saltwater. 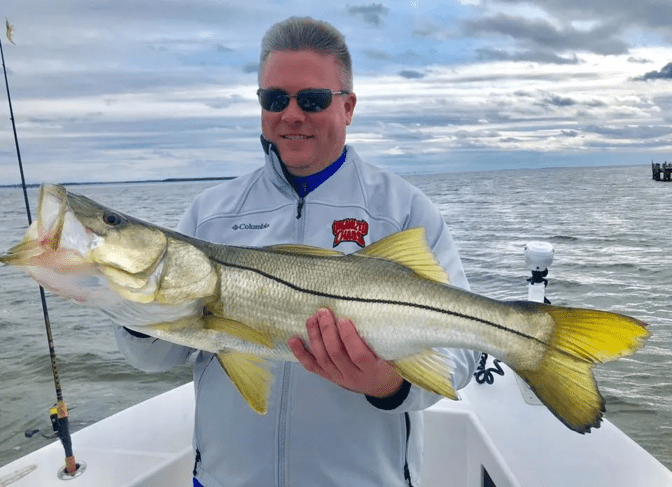 This big snook is almost certainly a female.

Mature snook average about 20 inches but can reach as much as three times that, at which point they’ll weigh in at a staggering 50 pounds.

One unusual act about snook is that they change sex as they mature.

As Brandon Shallop from the University of Michigan-Ann Arbor explains, “Common snook are protandric hermaphrodites, meaning they change from male to female after maturation. The gonads of common snook contain both male and female sex cells. Female gonads mature directly from mature male gonads shortly after a male has concluded spawning. This transition takes place between the ages of 1 and 7 years. As a result of this process, the majority of small common snook are male and the majority of large individuals are female.”

Snook feed most actively two hours before dawn and two to three hours after sunset. They’re also particularly voracious in a moving tide.

Mature snook are piscivorous, meaning that they feed almost exclusively on fish, and lures like spoons, jerkbaits, and swimbaits fool them every time.

But be aware that snook are very carefully regulated and that during closed seasons, they’re catch and release only.

Nicknamed the “soap fish,” it has an unearned reputation as inedible in many islands in the Caribbean, including Puerto Rico.

And it’s true that if you leave the skin on, you may as well take a big bite of Ivory soap.

But when the skin is removed, you’ll be left with relatively firm white fillets that are mild and tasty. When properly filleted, their flavor has been compared to grouper or mahi-mahi. 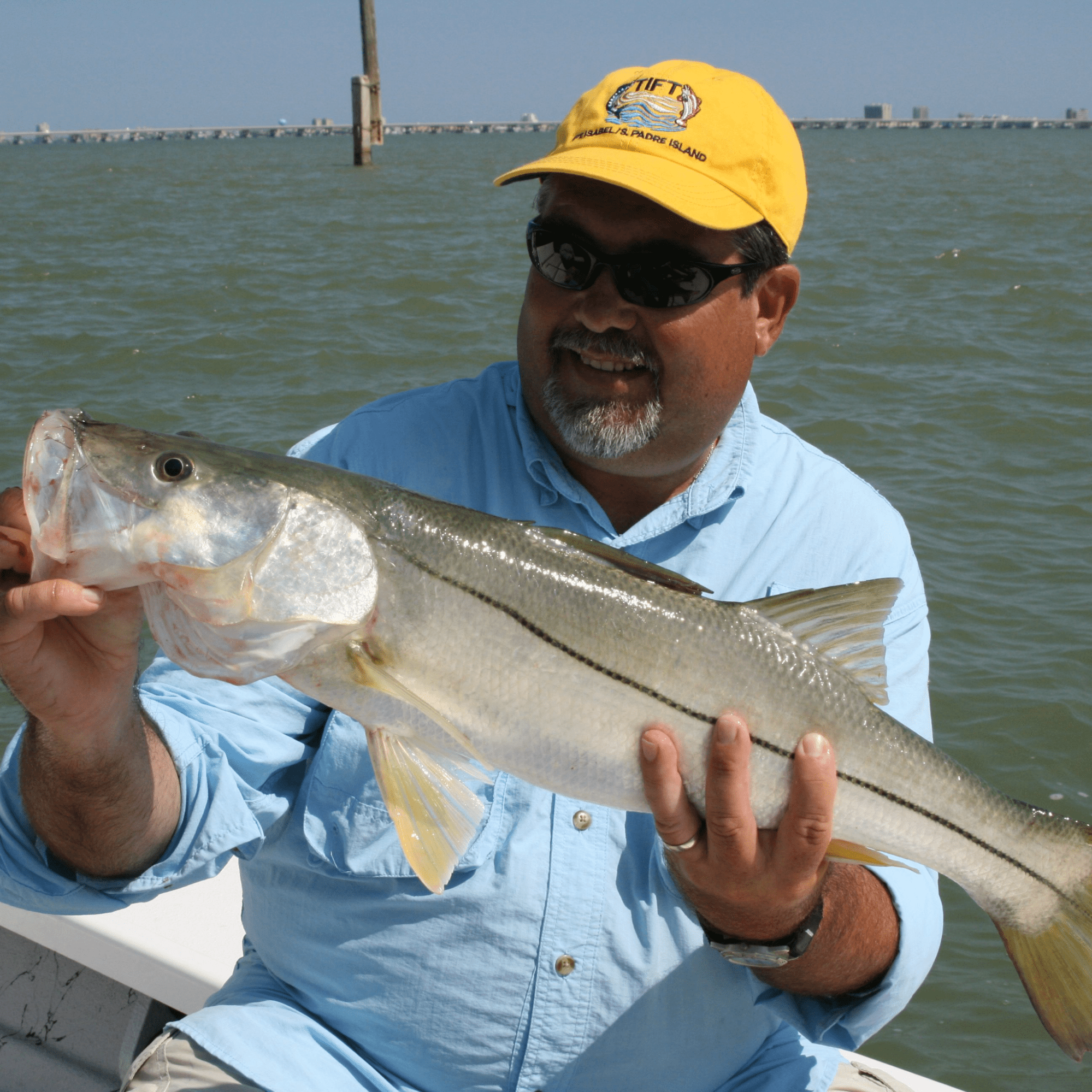 Cooking snook whole, or with the skin on, is just not going to turn out well.

So what should you do with snook?

Baking snook is always a good idea, and it’s as simple as adding a bit of olive oil to a casserole dish, sprinkling salt and pepper generously on your fillets, and baking at 400 degrees until just cooked through.

Sauteeing is popular as well, and snook fillets served over grits aren’t going to disappoint anyone, ever! 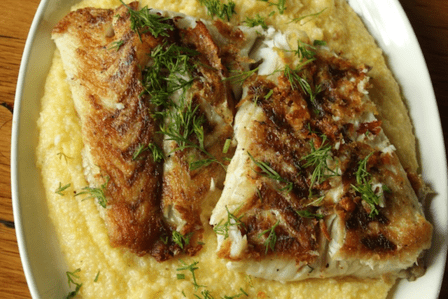 I’d say yes to this!

John B
If it has fins, John has probably tried to catch it from a kayak. A native of Louisiana, he now lives in Sarajevo, where he's adjusting to life in the mountains. From the rivers of Bosnia to the coast of Croatia, you can find him fishing when he's not camping, hiking, or hunting.
Comments
0 0 votes
Article Rating
Subscribe
0 Comments
Inline Feedbacks
View all comments