Can You Eat Koi Fish?

Chances are, you’ve seen these decorative fish at some point in your life, and from restaurant gardens to private ponds, the beautiful koi enjoys worldwide appreciation.

That notwithstanding, koi are just pretty carp, and having been released into the wild, they’re now sometimes caught by anglers.

That inevitably raises the question, “Can you eat koi fish?”

The answer is yes, though whether you should or not is subject to some debate.

Related: Learn how to fish - check out our fishing tips!

Koi, a name taken from the Japanese pronunciation of the fish’s name in Chinese, are known to science as Cyprinus rubrofuscus, or the Amur carp. Centuries of selective culling has produced beautiful color patterns on their scales, and these decorative fish are highly prized by collectors and enthusiasts the world over, but especially in China and Japan.

But those patterns and colors are superficial: koi are still just plain old Amur carp beneath the skin. 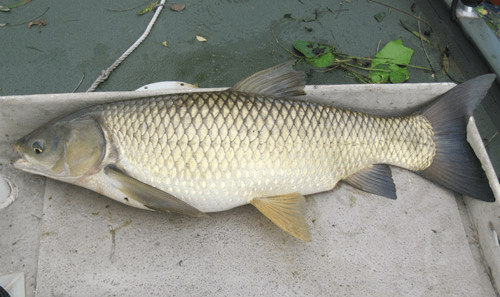 The Amur carp is its natural color.

When koi fry hatch, many--perhaps even most--will not feature the distinctive patterns for which they are loved. Instead, in captivity, the breeder will cull the small fish at various stages of development to preserve only the koi that reflect the desired color and pattern.

Repeating this process for centuries has slightly increased the odds of getting koi from carp, but if breeders ended this process, the koi coloration would disappear in just a few generations.

Koi are not Goldfish!

You may have heard that Koi are just overgrown goldfish--but that’s not true at all! The goldfish (Carassius auratus) is in the same family and subfamily (Cyprinidae and Cyprininae), but not the same genus and species. That makes them relatives--cousins, you might say--but they’re distinct species that can’t produce offspring.

Like all carp, koi are bottom-feeding omnivores that can and will scavenge prey items if they’re available, including crawfish, insects, and worms. Aquatic grasses are also on the menu, giving these fish a wide diet and easy living where predators don’t abound.

They tolerate low-oxygen levels well, too, allowing them to dominate the food chain in stagnant ponds where other species simply can’t breathe.

And they can even gulp air directly from the surface, giving them a huge advantage over other fish!

Koi are native to temperate waters, preferring temperatures to hover between 59 and 77 °F. Below 50 °F, their immune system starts to suffer, making them more susceptible to disease and parasitic infection, and they need deep ponds to find water that can shelter them through winter.

That said, like most carp, they can often survive below the ice as long as water remains.

Collectively, this makes koi--like other species of carp--an “ideal” invasive species that can quickly push native fish to the margins.

Koi are an Invasive Species

While you may be familiar with koi from immaculate, manicured ponds, as lucky anglers can tell you, that’s not the only place you’ll find them.

Having been released into the wild in numerous locations across the United States, koi are now a thriving invasive species in some locations. 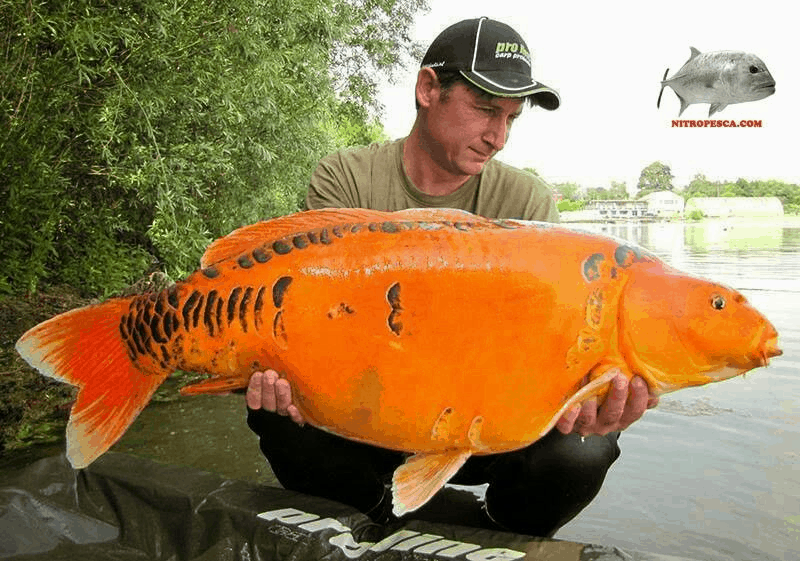 This massive koi would please any carp angler!

That may delight carp anglers, as the colorful koi is certainly a change from the dull golds and greens of the common carp. But wildlife biologists and conservators are concerned about the Amur carp’s invasion of new territory, especially given its wide menu, robustness, and capacity to destroy waterways by increasing turbidity. In fact, as recently as 2013, Senator Amy Klobuchar worked to pass legislation aimed at eradicating carp in the upper Mississippi River, saying, “Asian carp not only pose a serious threat to Minnesota's environment, they also threaten the recreation and fishing industries that play a key role in the state's economy. We must do everything we can to stop the further spread of this invasive species into our lakes and rivers, and this legislation will help the state take action to protect Minnesota's waterways.”

Organizations like the American Carp Society are trying to change anglers’ attitudes toward the “queen of the river,” encouraging people to take carp of all species seriously as game fish, give them the respect they deserve, and preserve this hard fighting species for future generations. 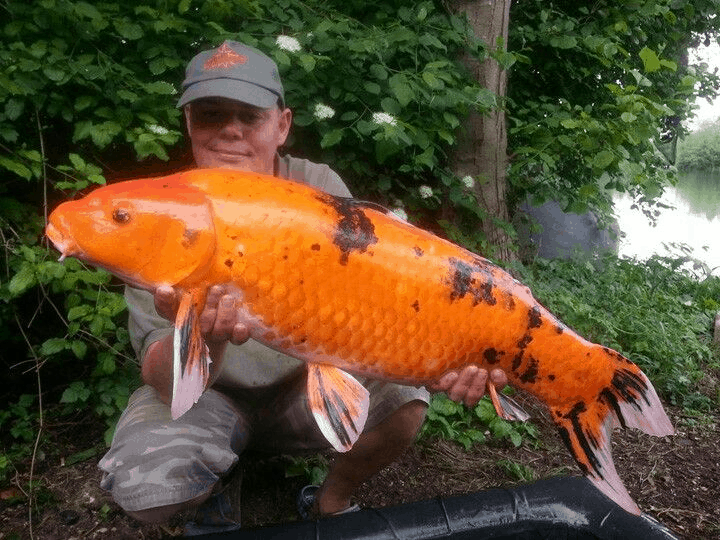 That’s a handsome catch for a carp angler.

They encourage catch and release, though a strong argument can be made for retaining carp to reduce their negative impact.

Eating Koi and other Carp

If you do decide to take koi, you should know that Amur carp are edible, though their flesh tends to have a muddy flavor like other members of the carp family. Chalk that up to their diet and the stagnant water they often make their home in, but it’s really no different in that respect from catfish.

Needs some tips for catching koi & carp? Check out our carp fishing tips!

Considered in that light, it’s clear that koi can make a fine meal, and across Europe, no Christmas would be complete without a carp on the table! 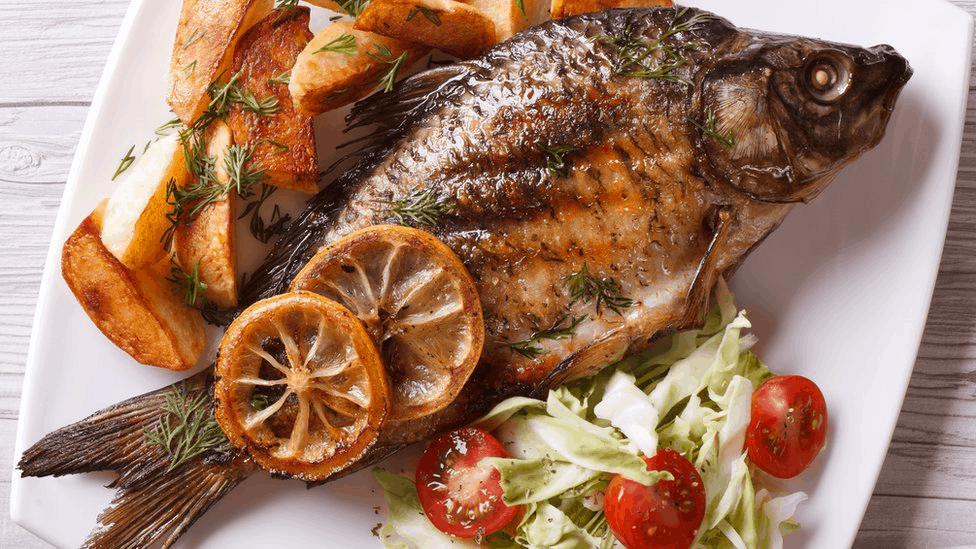 In Europe, carp is a prized Christmas dish!

Can you eat koi?

And at least in the waters most affected by their invasion, it’s probably a good thing to remove these fish and introduce them to your table.