Can You Eat Bluegill?

Can you eat bluegill? Are bluegill good to eat? Well, the short answer is a resounding yes!

While crappie might get top billing as America’s most sought-after panfish, I’d bet that anglers catch more bluegill than any other fish each spring, summer, and fall.

And from full stringers to packed coolers, you can bet that all those bluegills were headed for some hot oil in no time!

Related: How to Catch Bluegill

Delicious, as many anglers will happily report!

Bluegills have firm flesh that’s mild and forgiving of a variety of cooking techniques. Fillets will tend to hold together or break into large chunks, unlike crappie, making them ideal for grilling, for instance. 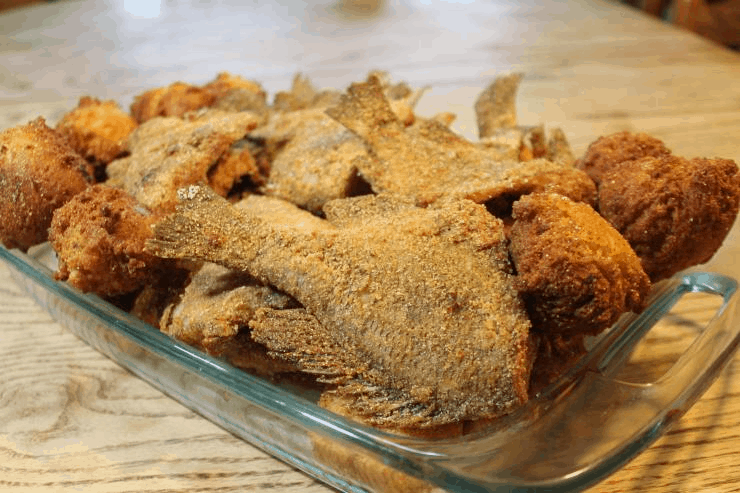 Grilled bluegill with just a squeeze of lemon is a real treat.

Frying is probably the most common way to cook bluegill, and I’ve certainly done my fair share of that! 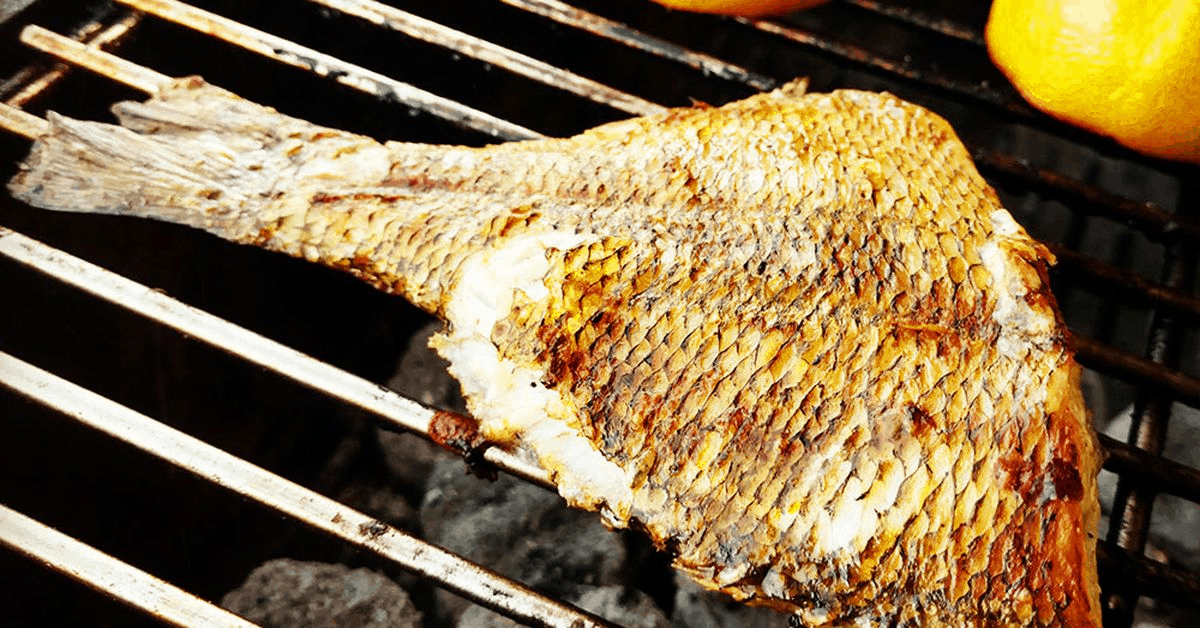 But feel free to think outside the box. Fish tacos are a great way to prepare bluegill since it tends to stay in large chunks, and if you want to try your hand at a sauce piquante, bluegill is pretty much ideal! 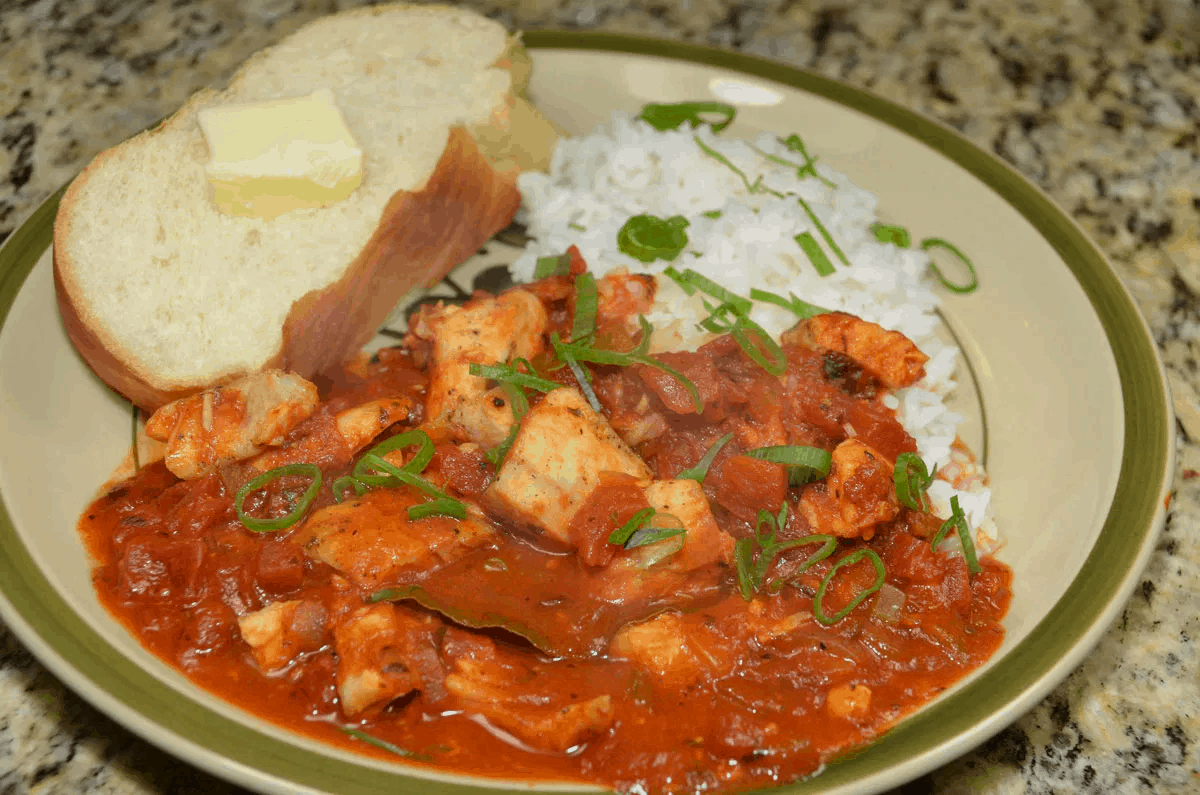 Sauce piquante is spicy and tangy, offering more than a hint of lemon to cut its rich flavor.

Prolific breeders and voracious predators, bluegills thrive in ponds, lakes, and rivers across the U.S.

Named for the strikingly dark color of their gill plate, bluegills are known to science as Lepomis macrochirus. Growing to as long as 12 inches and as heavy as 4 ½ pounds, these hard-fighting panfish live on a diet of aquatic insects and small fish.

Striking patterns are common on bluegills.

This makes them easy to catch on everything from live worms under a slip float to tiny topwater lures, and I’ve spent many a morning tossing a Teeny Torpedo under overhanging branches looking for monster bluegills.